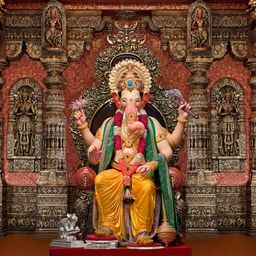 Following are some of important functions of an operating System.

Memory Management:-
It manages the memory systems and secures the proper data management among the computer systems.
1. It Keeps tracks of primary memory.
2. In case of multiprogramming, the OS decides which process will get memory when and how much.
3. It allocates the memory when a process requests it to do so.

1. Keeps tracks of processor and status of process. The program responsible for this task is known astraffic controller.

2. Allocates the processor (CPU) to a process.
3. De-allocates processor when a process is no longer required.

Operating System manages device communication via their respective drivers.
1. Keeps tracks of all devices, Program responsible for this task is known as the I/O controller.
2. Decides which process gets the device when and for how much time.
3. Allocates the device in the efficient way.
4. De-allocates devices.

File Management:-
It is used to manage the file systems and its sequencing.
1. Keeps track of information, location, uses, status etc. The collective facilities are often known as file system.

1. Security:–
By means of password and similar other techniques, it prevents unauthorized access to programs and data.

2. System performance:–
Recording delays between request for a service and response from the system.

4. Coordination between other software’s and users :−
Co-ordination and assignment of compilers, interpreters, assemblers and other software to the various users of the computer systems.

Make Room For A Payroll Software In Your Hotel/ Restaurant

How To Choose The Best Business Software For Pharmacy Store