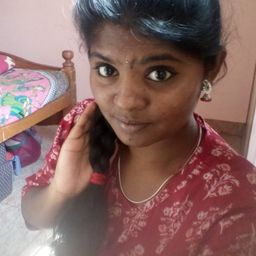 The earlier rulers of Karnataka , the Kadambas, Hoysalas, chalukyas and the kings of Vijayanagar have left behind very beautiful sculptural wonders.