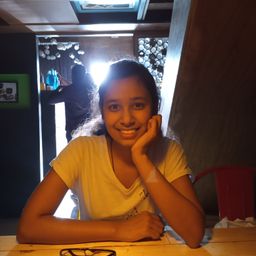 India is a land of diversity so from Kashmir to Kanyakumari, Gujarat to Assam the way of celebrating weddings vary. It varies regionally as well as by religion ,caste etc. Marriage is not only meeting of two souls but also two families. It is believed to be auspicious. All the relatives start coming a week before to the house of bride as well as bridegroom. Both the families do shopping for bride and the bridegroom. The marriage week is pretty busy for the family members. The wedding planners are called for the decoration of the house. The complete house is decorated with flowers. The marriage has mainly four days.

First day is of haldi, the bride wears a yellow colored outfit with beautiful earing and necklace. The bride has to wear jewellery made up of flowers on this day. The jewellery of flowers, make the bride look pretty. The paste of turmeric and rose water is put on the face, hands and feet of the bride. It is believed that application of turmeric enhances the beauty of the bride. This process is first done by bride’s father followed by her mother and then the relatives.

The fourth and the most important day is of marriage day. The groom and his family come to the bride’s house. There is a ritual that bridesmaids have to hide the shoe of the bridegroom so that in return they will get money. Then the priest calls the bride and groom and chants mantras. Then the priest calls bride’s father for kanyadaan which means that bride's father gives her responsibility to her husband. After the marriage, the bride, bridegroom and his family go to their house.