What To Do Of Children's Demands? 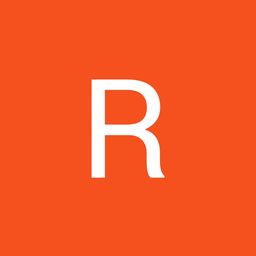 A mother comes to me with a ten year old child and complains that her child is very obstinate.  Whatever new thing he comes to know about he demands to purchase the same. And is restless until he gets it.

What should I do?

I believe that 90% of the child's behavior is adopted from parents. He imitates them, knowingly or unknowingly. Now the parents will definitely say we don't  demand for anything unnecessarily.   We think twice or thrice before spending a single pie.

0% of the child's behavior is adopted from parents. He imitates them, knowingly or unknowingly. N

I agree,  you are very concerned about spending money. But what about your desires????

Do you remember while watching advertisements during breaks during your favorite T.V. program......you saw an advertisement of a luxurious car and your expression was.....”Wow! What a car!” and bla..bla..bla.. you discussed all its features in front of your child. Your child understood that you are tempted by the very sight of it..... not purchasing it was a financial crisis, that he doesn't know, that's none of his business.

Now the same behavior he imitates. You are grown up and matured enough to think about right and wrong, but he is not. He adopted the immature part of your behavior. That's it.

The only solution to this problem is that can't we be matured enough in our behavior in front of the kids????

Is it necessary to speak up oh heart in front of them???

Can't we control our curiosity for new things to be discussed in their presence???

It will definitely solve 90% of our problems.

Dear parents, change is the way of life. Technology changes every now  and then. Being attracted by these new gadgets does not gain, but is ruining our children’s mentality.

What To Say When You Talk To Yourself?