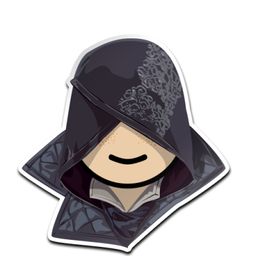 Counter-Strike is a First person shooter game.
It is one of the most popular games among gamers all over the world.
First ever Counter-strike game was released in the year 2000 by Valve on Microsoft Windows. The game was known as Counter-strike 1.6.

Counter-strike 1.6 supported local and online multiplayer.
The game has many maps, some of my favourite maps are:-

In 2012 Valve released Counter-strike Global Offensive, it is one of best selling games. You can find this game on steam, currently, the game is free to download. CS: GO has 4 types of modes:

Valve has made CS: GO more appealing by adding skins to the weapons. Cool looking knives can be bought from the online market of CS: GO.

There are exciting competitions for CS: GO with a huge cash prize. ESL and other organization conduct these competitions.