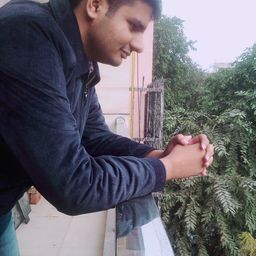 Apps are designed to perform a specific task in order to meet the needs and reqiurements ofthe user.Apps on mobile are similar to softwares on a computer system.Apps can do a vast variety of work from editing photos to transferring files from one phone to another.Apps are ownedby differet brands and are very useful to mobile users.

These apps are quite different from mobile games.Some apps are free to install and use while some apps are paid.Some of the most trending apps are Gmail,Truecaller,Shareit etc. Thegiant company Google also owe few appls like Play Store, Gmail, Google Pay, Google Photos.The apps from Iphone users are totally different from Android user.

Recently in an event in NIgeria Google has launched its newapp named Gallery GO.This app is capable eniugh of managing your photos.Though Google already owns such an app named Google Photos but that app is quite different from Google Photos.This app enables you to edit your photos offline.This app categorizes your photos into various categories like selfies,nature,animals etc ehich make it easier to manage photos in ana efficient manner.This app takes a memory of 10 MB of your phone to install.Users can directly accss photos from SD Card using this app.We can rotate and crop images and also apply various filters.This app will soon be launched at Play Store for mbile users to download and use.

I Consider this app as a very good idea taken up and implemented by Google.This app will surely be a huge success.

Event Managing Tools: The Most Important App System To Manage Events Like A Pro