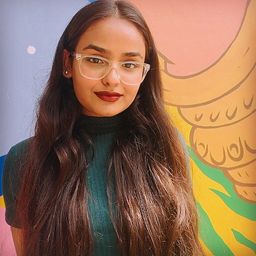 India is a country which is full of culture and also dull of superstitious beliefs. Superstition refers to following or having a reference for existence of supernatural elements. These beliefs don't have any logic reason and well proven theories related, nor any scientifically proven accuracy.

Factors behind the superstitions in India– The illiterate people generally fall in the grip of superstitions. They can’t judge an incident from the scientific point of view.

In India, the literacy rate is just 70.44% which is quite low in comparison to other developed countries.

Some common superstitions in India

• It is not good to have a haircut on Tuesdays and Thursdays.

• It is considered bad luck if a cat crosses from in front of you.

• Saturdays are not auspicious to start a new work.

• Hanging lemon with some chilies will bring good luck to the shop and protect from any evil.

• Number 13 is unlucky for everyone.

• Looking at a broken mirror will bring bad luck.

Thus these superstitions need to be abolished from our society and should promote to go forward with the development and encouragement of science and technology.