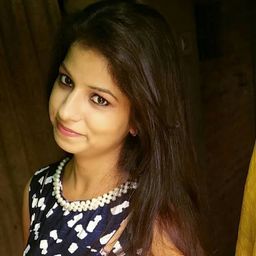 English language & reading comprehension is an important section from the SSC CGL 2020 point of view. So, it is essential that the aspirants master the basics of grammar and develop a rich vocabulary. In this article, we have discussed an important topic of English grammar (with examples) that is utilized in many questions of the exam.

Prepositions are short words used to link people, places, time and objects in a sentence.

I live in India.

I live at Noida in Uttar Pradesh.

He is in class.

He is at the top of the ladder.

He ran to the playground.

He jumped into the river.

- "On" is used to depict things at rest. "Upon" is used for things in motion. For example,

He is sitting on a chair.

The snake sprang upon the egg.

I worked till 2 AM yesterday.

He ran to the end of the street.

-  "With" often denotes the instrument and also means accompanied by. "By" is used to identify the means of conveyance. For example,

I will go with you.

He was saved by the bell.

"Since" denotes some point of time and is used be