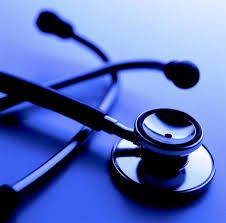 Comedy has always been a great source of entertainment. The gift of making people laugh is one of the best gifts that a person can be blessed with. Some people have the uncanny ability of making people laugh by having a good ability to make them laugh. Out of all the different types of humor, there is one particular style, which is not only difficult to master, but most people find it difficult to even identify with it. It is the dry humor.

Deadpan, made up of two words dead and pan meaning "playing a role with expressionless face".Deadpan,dry humorordry witis the display of a lack of or no emotion, commonly as a form ofcomedicdelivery to contrast with the ridiculousness of the subject matter. The delivery is meant to be blunt,ironic,brief, or apparently unintentional.