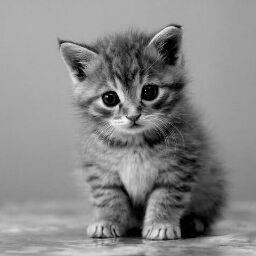 The classical Greek noun that best translates to the English-language words "beauty" or "beautiful" was kalos.However, kalos  is also translated as ″good″ or ″of fine quality″ and thus has a broader meaning than mere physical or material beauty. St. Augustine said of beauty “Beauty is indeed a good gift of God; but that the good may not think it a great good, God dispenses it even to the wicked.”

Do Outer appearance decides our beauty?

Researchers have found that good-looking students get higher grades from their teachers than students with an ordinary appearance.How much money a person earns may also be influenced by physical beauty. One study found that people low in physical attractiveness earn 5 to 10 percent less than ordinary-looking people, who in turn earn 3 to 8 percent less than those who are considered good-looking.In the market for loans, the least attractive people are less likely to get approvals, although they are less likely to default. In the marriage market, women's looks are at a premium, but men's looks do not matter much.This revolves in the Physical world .

What is real Beauty?
The characterization of a person is often based on some combination ofinner beauty, which includhi

Standards of beauty have changed over time, based on changing cultural values. Historically, paintings show a wide range of different standards for beauty. However, humans who are relatively young, with smooth skin, well-proportioned bodies, and regular features, have traditionally been considered the most beautiful .

The Spirit Of Oscar Wilde