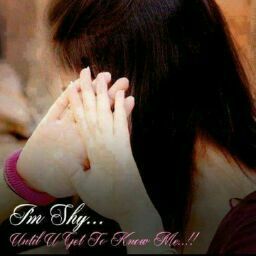 I have a travel blog where I described the places visited:

You know what's so special about Kolkata?The "brishti bheja sondhebalas". Ever travelled the city at 3 am? Experienced the gushing chills running down your spine in a cold winter night? This picture, though not clicked at 3am, brings the same nightly atmosphere, showing two different sides of the city, one - a busy crowded street with vehicles stuck in traffic, a typical busy city & the other side, silent and cold as midnight... Well that's what's special about Kolkata...

B.B. Ganguly street also known as the Bowbazar Street, a district in the centre of the city, has several personalities... the three-storey apartment blocks, green balconies and shutters contrasting with red brick, occupied by the Christian community (Bow Barracks), Buddhist temple, synagogue and many Islamic residents inhabiting here.in the middle of a mostly Hindu city... after all Kolkata's religious diversity always wins.. Apart from all these..what Bow Bazar is mostly known for, is Jewellery, the whole line stretches throughout with sparkling jewellery shops, found just here. If you're up for marriage shopping? A visit to Bow Bazar is a must. While your visit, don't forget to taste the Kolkata special sweets of Bhim Chandra Nag and Bancharam, the sweet lifelines of Kolkata.

Talking pictures from a high rise building can actually give you an awesome view like this...!!! Yes..it's the Sealdah Railway Station, which is not just home to numerous trains but also our age old  yellow taxis,autos and many more. Being the second largest station in Kolkata, Sealdah never sleep... watching people pushing away their ways in their busy lives..