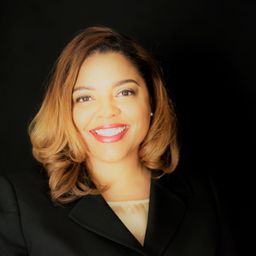 An idea can change your life is something that is often quoted with interest.once we can make it to the brim it always result in full swing.wheather of not it is possible can be realised either by applying it in to action or by giving it a try.

AS SOMEONE ONCE SAID

Ideaswon't keep. Something must be done about them."

Having plans will not help us attain a goal.someone should do something about it to fulfill the idea.

Since evolution, all things that have happened this far is all due to the reason of an idea being implemented .

The thought of google happened due to the idea generated by two young people named Larry Page and Sergey Brin while they were Ph.D. students in the year 1998.

thus ideas generated helps one to gain confidence when the results becomes positive.

long back when there was a time to recall and recollect,people would do what they pleased as a result of that there was so many emotions going on in their minds.now that the time has come to specify there is little chances that the rest of the people have done what it is to specify.

Coming back to what is really investigating it seems that there is very little to specify why ,what and when it would happen.It happens what ever it is that there is to reason.