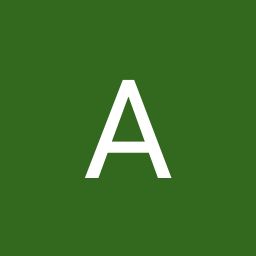 PUBG is a military-style shooter battle game in which players are dropped in a battleground, where they will have to fight till death and the last man standing will be declared the winner.

PUBG is a famous game now a days and has now managed to reach a massive 100 million downloads across iOS and Android.

It's popularity can be understood by seeing the PUBG themed restaurant in Jaipur.

Ashish Choudhary (31), a Jaipur resident, along with his friend Rahul, decided to dive into the industry after a friend gave the idea of a PUBG-themed cafe and being a PUBG fan they decided to do this.

When this matter came in front of people through social media lots to people who are mostly the PUBG fans appreciated this idea. The comment section was full of appreciation for the new and unique idea.

The complete restaurant is based upon the PUBG theme. From its exteriors to its interiors each and everything is based on PUBG.

Today, every PUBG player is appreciating the idea and wishes to visit the restaurant

Attachments - The Wrong Belief And Expectations

4 Things You Need To Know About Buying Restaurant Insurance