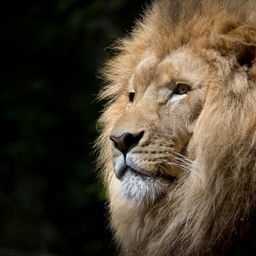 How did Rocks Get their Names ?

Types of Igneous Rocks they are:

Types of Sedimentary Rocks they are;

Metamorphism is of two types. They are

1.Thermal Metamorphism: If the change in the rocks is mainly caused by high temperature, this process known as thermal metamorphism.