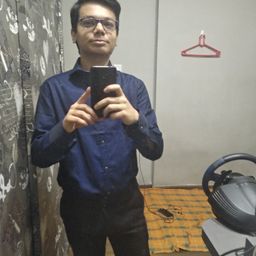 E-Sports has been growing popular since the start of this decade. So one wonders what is it? The simple answer is it related to games, games that can be played competitively with other players. E-Sports is has been very popular among teenagers and people in their early 20s. Most of the games are played on a computer or gaming console.

The popularity has been rising at a staggering pace and no one should be surprised if games were to be involved in the Olympics. Call of Duty was one of the first games on which e –sports tournament was held. Its a first person shooter game and has attracted many people. There's a new installation every year and gets better and better. There are other games similar to Call of Duty that host e-sports competition with prize money. E-sports has changed the lives of people and it has provided with a new career opportunity. It has also invented new jobs that didnt exist before, it has not only benefitted avid gamers but also many people in the gaming industry. This has increased competition not only between players but also gaming companies, as to who release a better game. The prize pool has also increased significantly over the years. Games related to football have their own teams and league in which player compete in every year. The two football games are FIFA and PES, which garner millions dollars every year. There are many teams that compete in official tournaments of fifa. Recently, Fifa world cup was hosted and over a million people watched it live. The viewers also won prizes for watching the live stream. This helped the company to brand their product and release new products too. Racing games are also not that far away either. Games like formula 1, GT, Forza, and other sim racing games have their own competitions and have jaw dropping winning prizes, players who win such races get to ace in real life. Sim racing is also done by professional drivers, so it can be a stepping stone for many upcoming drivers.

A Look At The Video Game Industry