How To Make Your Bhutan Trip Memorable 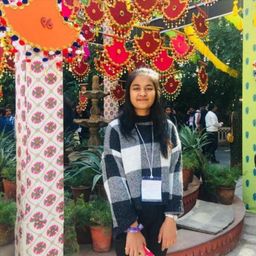 Located in the lap of Eastern Himalayas, Bhutan is probably one of the most beautiful and exotic locations one can visit! It is a Buddhist kingdom; famous for its culture, monasteries, fortresses and eye-pleasing landscapes and valleys. Also, Bhutan is one of the most economical and affordable locations to plan a holiday trip too! Bhutan holiday packages start from merely INR10000 per Person per Day.  One may think that there is not much to do in a nature and pilgrimage driven place like Bhutan but there are various ways one can make his/her trip to Bhutan memorable-

These were just some ways one can make his/her Bhutan trip memorable. Other activities to enjoy in Bhutan includes shopping, seeing the art and architecture, learning local languages, etc. The list is never-ending!