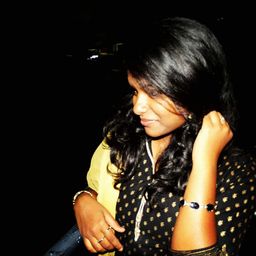 The film is based on the fresh concept of Science- fiction, rooting from India's first interplanetary expendition. Bollywood has never experienced a movie, with rockets or space scientists or complexified science being portrayed very well. Hence, this film is already tickling the senses of the audience.

Mangalyaan or the Mars Orbiter Mission, was an exceptional achievement India experienced and the world witnessed. Taking up such a great idea of showing to the audience, how things actually worked during the mission is an astounding initiative and imagination.

3) Trailer gets you friking curious!

The trailer was released on 18th July, 2019. It consists jists of how the actual film is going to look like. It portrays the determination of the scientists and how their team, made it to the Mars. The trailer is simple, realistic and really well presented. It leaves the audience waiting to know more!

Such are the films which bring out patriotism and the respect towards one's motherland. The Mars Orbitar Mission being an event of pride for India, will somewhere stimulate all the Indians to watch it and become aware of everything that went on then.

Mission Mangal is a film people are eagerly waiting for. It is about to release on 15th August, 2019 on the Indian Independence Day.

Kudos to the team for bringing up such a great idea!