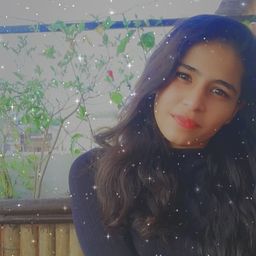 On 5th August, 2019 Honourable Prime Minister Narendra Modi removed Article 370 and 35A which welcomed a number of disputes in Rajya Sabha but it was implemented with a large number of votes. Due to Article 370 many provisions of the constitution which are applicable to other states are not applicable in Jammu & Kashmir.

Some of the provisions under Article 370 are:

1. The order of supreme court is not applicable in Jammu & Kashmir.

2. People of Jammu & Kashmir can have their own flag except Indian flag.

4. Except for defence, foreign affairs and communications all other laws passed by the parliament need to be passed by the state government of Jammu & Kashmir before they could be implemented.

Article 370 brings with it both pros and cons. But it is beneficial for a country. Article 370 brought a large number of terrorist group because of no proper power.

Is the removal of Article 370 worth? Comment your answers!

Art 370 Of The Indian Constitution; Collaboration Of States Pivot On Abrogation Of The Article