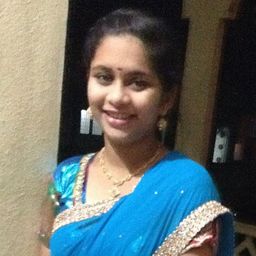 In recent years, the change in spending money to buy people's needs has occurred dramatically. As a result, it always will be a controversial topic whether it is a bad or positive trend relating to the shopping habit which has become a routine task and even a hobby. This essay, as my point of view, leads to, will try to come up with several considerations as I believe that an intermediate position can be taken relating to this issue.

Shopping, that contradicts the topic regards, is a "nightmare" because the impacts which are dire & inevitable. Consumerism, in some ways, contributes bad things to the society as well as the civilisations. People who over capitalize their money can spend their revenues in nothing and as a result, they suffer in managing their funding and try to borrow a big amount of money for just their basic needs. Psychologists argue that addiction in shopping which creates consumerism behaviour can lead to several criminal dire effects such as robbery and stealing.

However, without shopping and its relating things governments will face the problem in controlling the economy. The thing which can grow the Gross Domestic Products indicator is expenditures, especially the private one. Without increasing in this indicator, there will be severe implications which the economist called unemployment. The improvement of spending money indicates that people in the country are wealthy and also projects the prosperity of the nation which influences the corporations to produce products in high quantity as well as high quality. Throughout this trend, the employers will try to provide immense chances for people to get their job in the corporations.