Events That Will Occur Before 2050 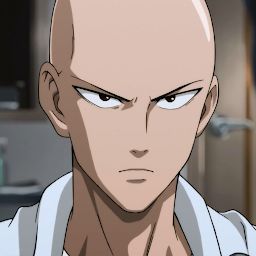 What can we expect to see by the year 2050? There are things to be hyped for and things to be afraid of. However, one can't deny that we have a lot to look forward to! Without any further ado, let's get on with it!

(A model of 'Tiangong-1', China's first ever space station)